Having had great success with the Secret Missions distribution model, two expansion packs were planned out for Wing Commander II. Blair, Paladin and Hobbes were engaged in covert operations when they became entangled in the mutiny aboard the TCS Gettysburg. They meet up with ace pilot Jason Bondarevsky and begin to learn about the rival factions that have developed among the mutineers. To make matters worse, the Gettysburg was testing an experimental new bomber. The special ops team must defeat ruthless Kilrath and bring the rogue members of the Gettysburg crew to justice. Bondarevsky later goes on to become one of the main characters in several Wing Commander novels.

If you thought you could snatch a few Zs after that victory at K'tithrak Mang, you'd better look for another line of work!

The cats are restless and rebellion is brewing throughout Kilrathi slave worlds. As a show of force, the Emperor plans a brutal assault on the rebel populations. Millions of lives are in jeopardy until you and the Special Operations team can blunt the attack. 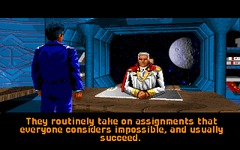 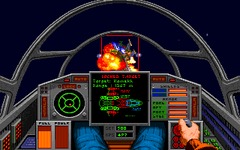 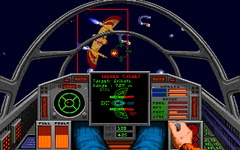 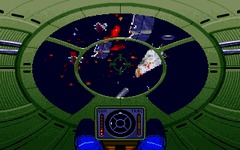 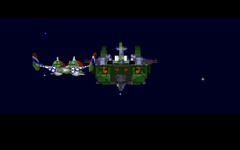 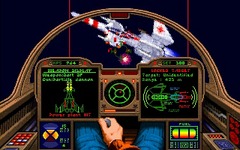 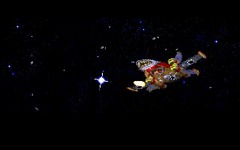 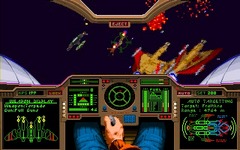 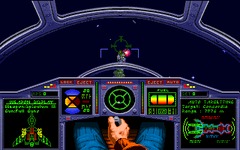 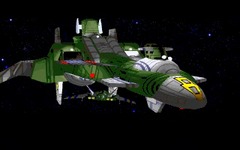 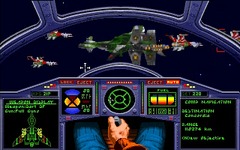 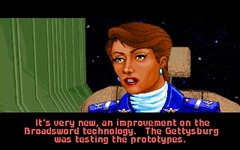 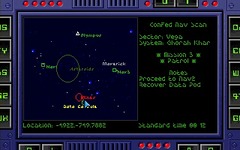 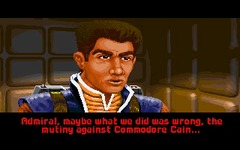 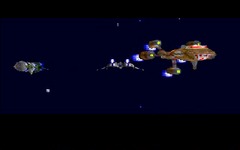 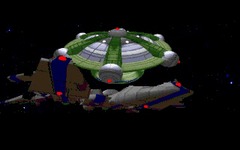 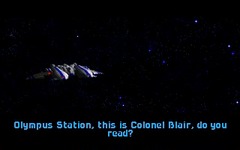 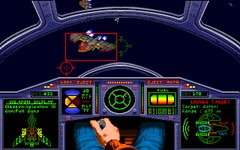 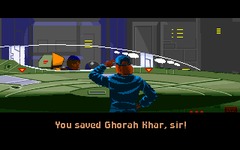 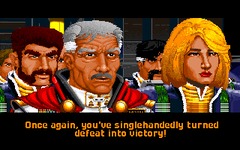