The first Wing Commander novel, Freedom Flight was released in 1992 by Baen Books. It was outlined by famed fantasy novel author Mercedes Lackey, and written by Origin employee Ellen Guon, author of the scripts for Secret Missions 2, Wing Commander II, and Special Operations 1 and 2. The two would later go on to write several books together. 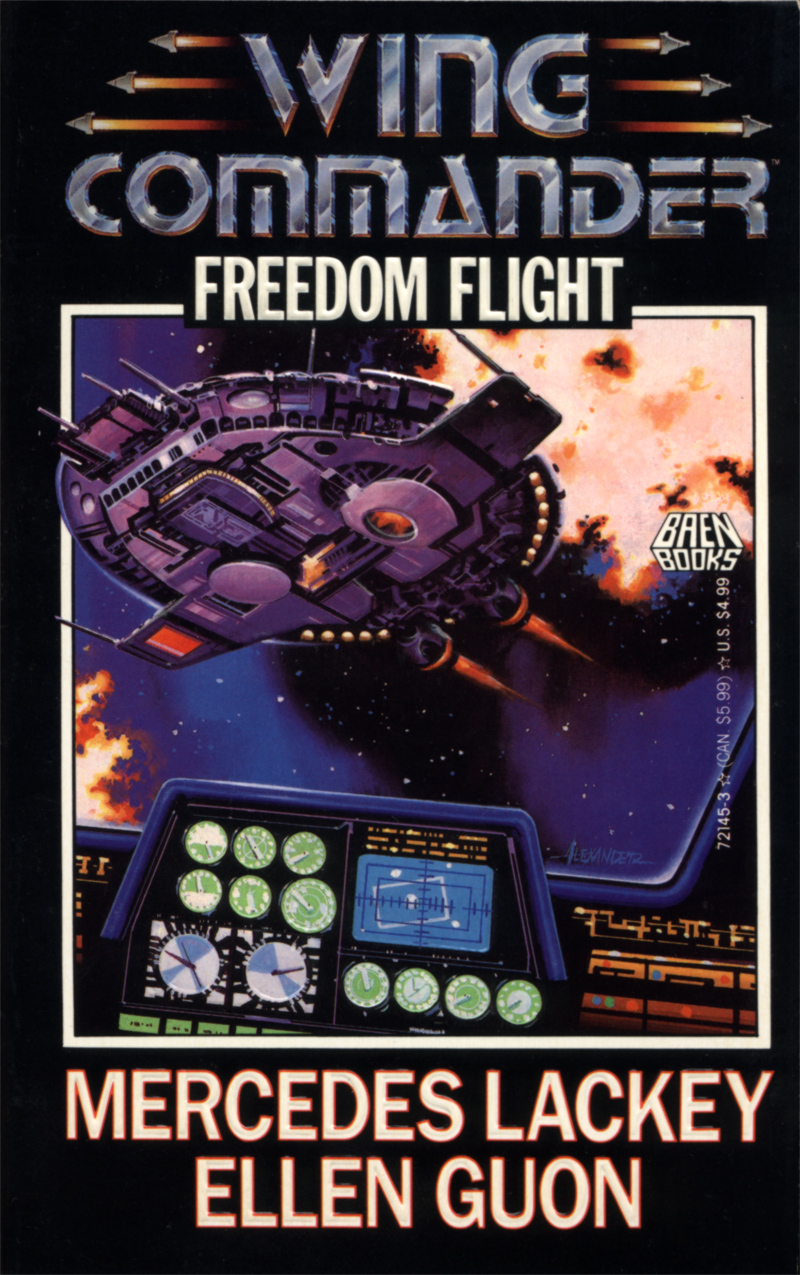 UNITED THEY FLY, DIVIDED THEY FALL

Ralgha nar Hhallas, captain of a war cruiser, noble lord of the Kilrathi Empire―and a rebel. . . .

Captain K'Kai of Firekka, first of her winged species to leave her planet for the stars. . . .

Rikik, K'kai's niece, hereditary leader of her clan―all she wants to do is follow in her notorious relative's footsteps and fly the stars. . . .

They were as disreputable a gang of misfits as ever flew between the stars. But together they would free a world..... 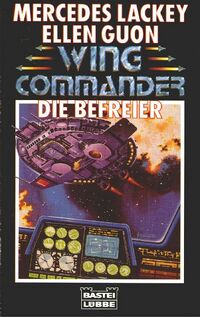 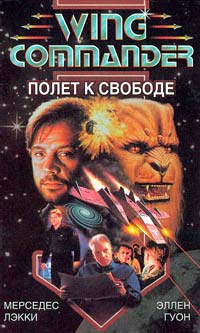