Wing Commander IV took the precedents set in WC3 to new heights. Record setting budgets were used to create real sets for the cast to utilize. Atmosphere flights, multi-stage missions and new technologies were explorered in greater depths in WC4. The developers were pushed by the amazing success of WC3 to film and develop the game in little more than a year. With the Kilrathi War over, Colonel Blair was recalled from retirement to investigate rebellion brewing on the fringes of Confed space. He discovered an even greater conspiracy with ominous implications. Wing Commander IV introduces the Union of Border Worlds and Black Lance, which have become popular factions in fan fiction and role playing. The game shipped on six discs, and a stunning DVD edition was produced for Creative Labs DVD-ROM bundles. Although specific hardware was initially needed to play this version, patches have been developed to circumvent the requirement.

The Kilrathi war may be over, but back home nothing is the same. There's trouble in the Border Worlds, Civil War seems imminent. You have to decide how to save the Confederation - or if it should be saved at all! 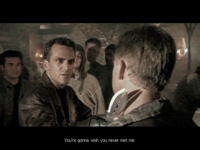 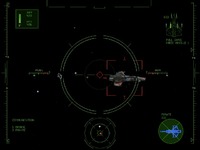 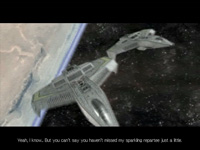 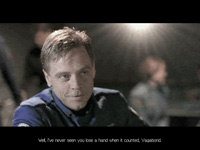 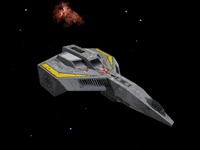 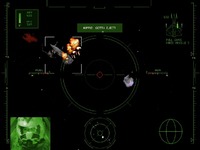 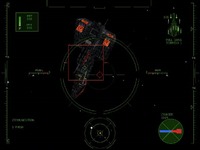 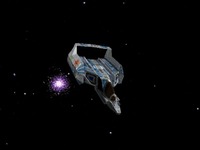 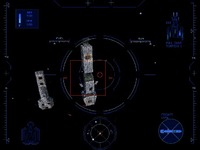 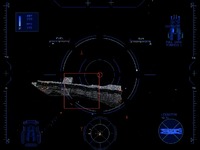 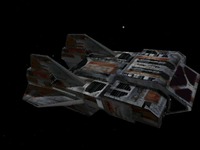 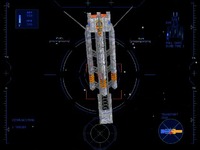 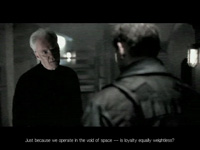 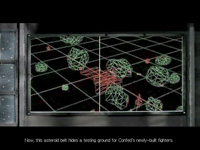 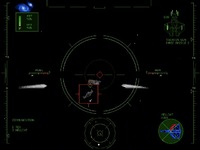 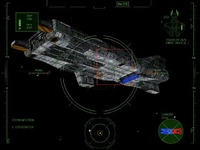 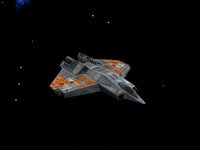 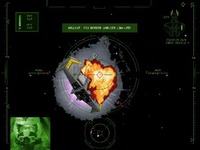 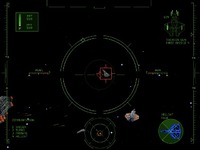 The Price of Freedom

How to play the game and set game options. more...

Lists all keyboard, mouse and joystick commands in the game. more...