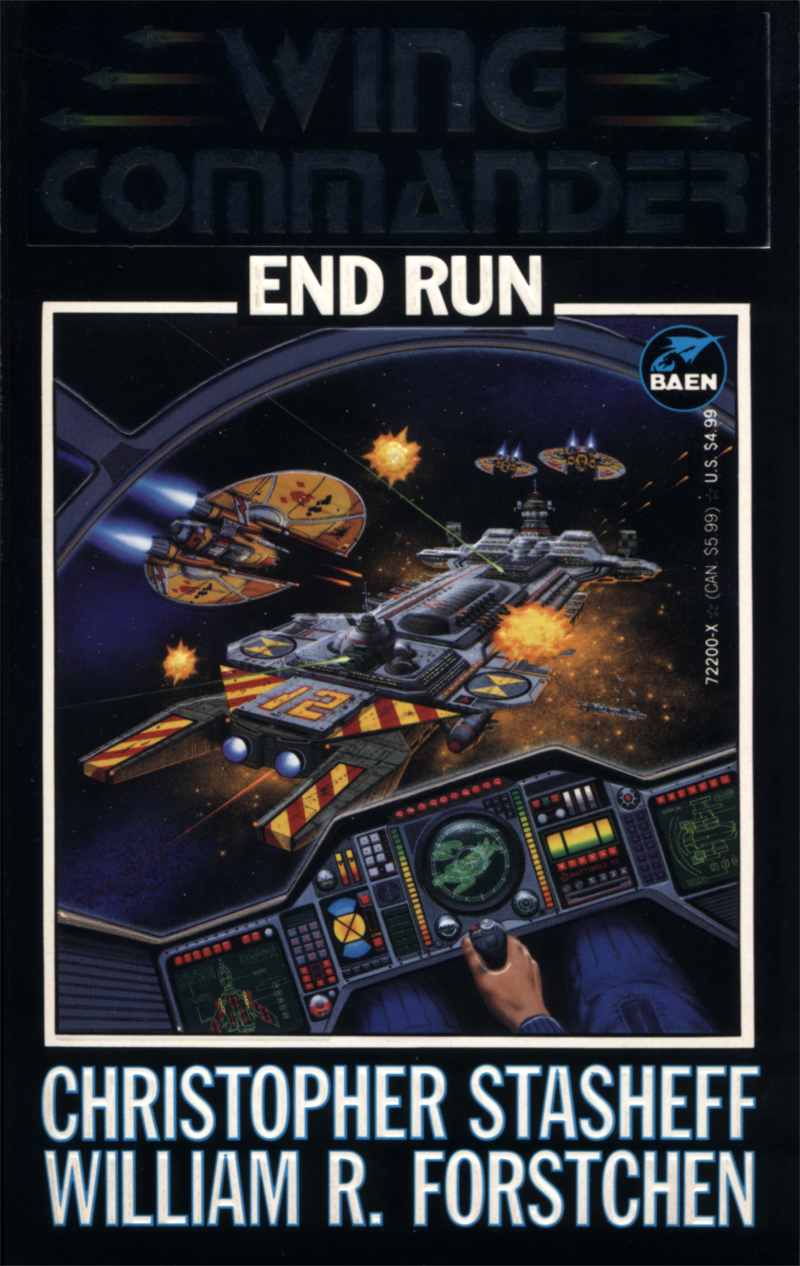 HUMANS FIGHT HARDER―THEY HAVE TO

For generations the Terrans have battled the alien Kilrathi to a standstill. But now the slightly superior human technology is slowly, but at an accelerating pace, giving way before the vast resources the cat-like beings can bring to bear.

For the Kilrathi, the stakes are high: their continued existence as an expanding imperial power.

For us the stakes are continued existence, period. Our only hope is a long shot, a surprise strike at the heart of Kilrathi power, a suicidal End Run... 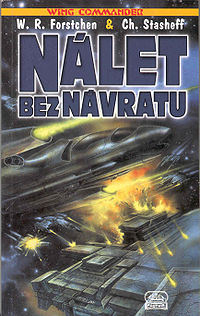 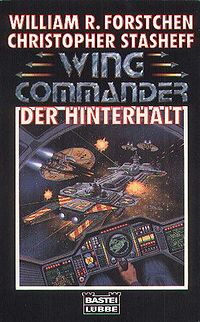 This German translation has a more literal plot description for a title: "The Ambush." 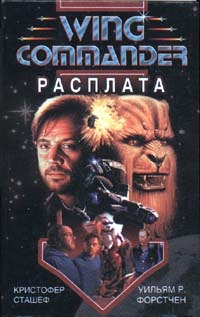 The title of this Russian edition translates to "The Reckoning."