Books in Print lists this as being an authorized Wing Commander IV guide. The September 1995 publication date is also obviously incorrect, as Wing Commander IV’s release was delayed until February 1996. Blaine Pardoe previously wrote the Authorized Combat Guide Wing Commander III for BradyGames; I suspect this is a case where a planned authorized book had to be repurposed. 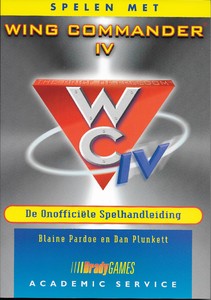 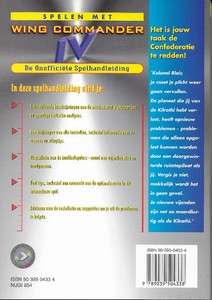