The book covers the early career of Geoffrey Tolwyn, under the guise of being a Confederation Fleet historian's fictionalized novelization published four years after Tolwyn's death; it is a "novel-within-a-novel". The plot centers around the McAuliffe Ambush at the very start of the Terran-Kilrathi War, an event first described in Claw Marks; thus, except for the fictional author's foreword, the events in it predate every other Wing Commander game, book, film, or television series. 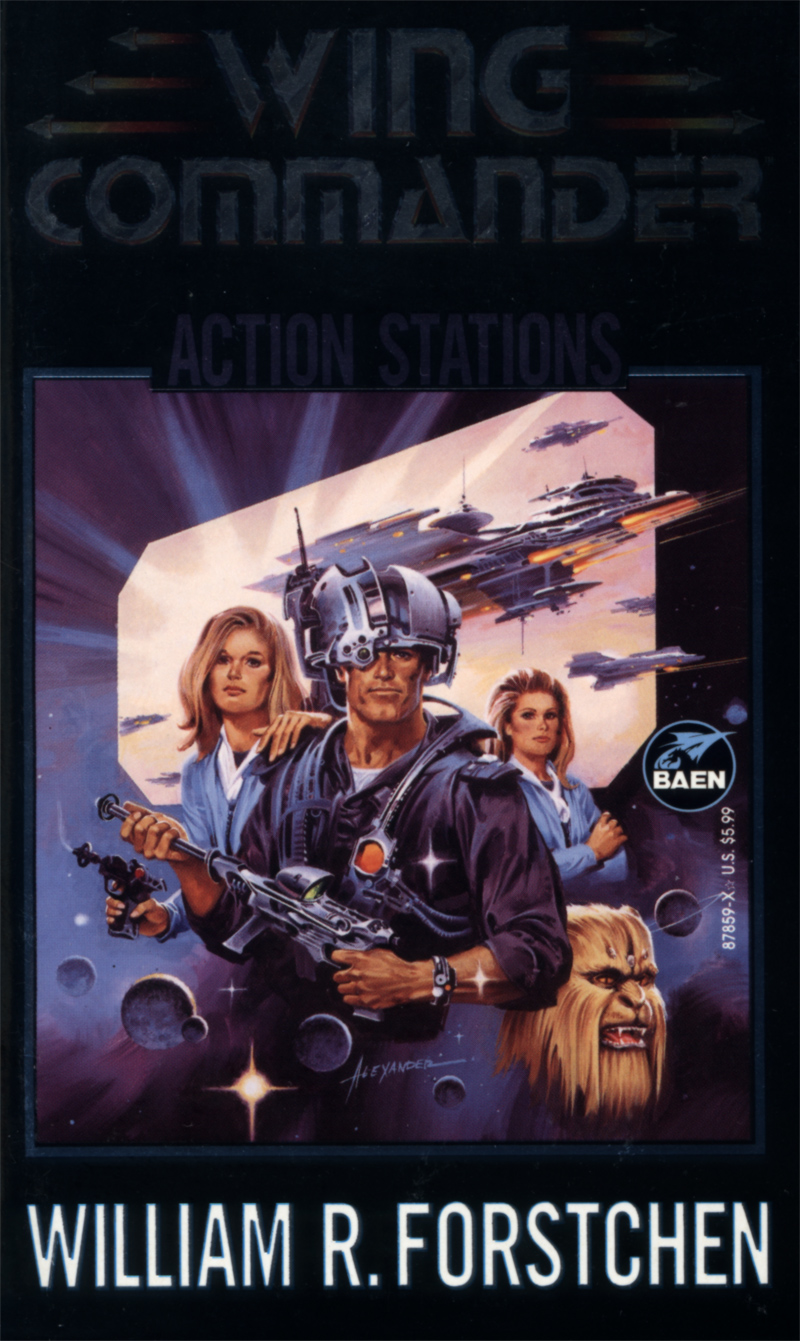 There had been a century of peace, and the politicians of Earth and its colonies were running on platforms of cutting “wasteful” military spending―all while Earth's military tried to keep aging and obsolete ships flying and battle-ready. And while the swords rusted, war clouds gathered on the horizon. . . .

Contact had been made with the Kilrathi―a warrior race feline in appearance and deadly in combat. Yet, even though they had annihilated or enslaved scores of other races throughout the galaxy, and had attacked human colonies on the border worlds, the government was not taking them seriously, thinking that the Fleet could handle them with ease. Commander Winston Turner knew that the government was moving toward a declaration of war against the Kilrathi in response to demands from the border worlds. He also knew that the Fleet would be forced to operate under Plan Orange Five: limited action and punitive responses only. He only hoped that mankind would recognize its mistake before it was too late. 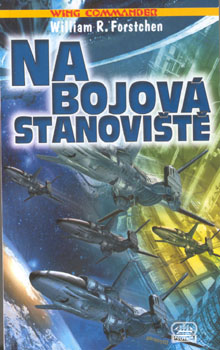 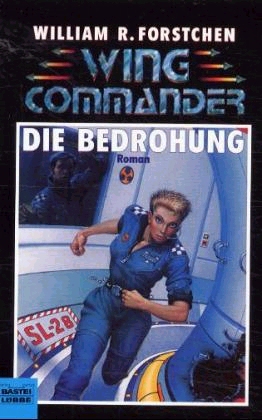 The cover of this German translation of the novel is based on a painting by Don Maitz for the 1989 C.J. Cherryh novel "Rimrunners". Read more here.