Glory of Sivar is the thirteenth and final episode of Wing Commander Academy. 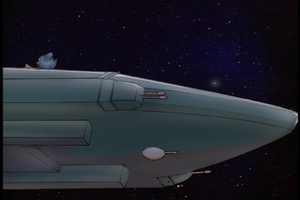 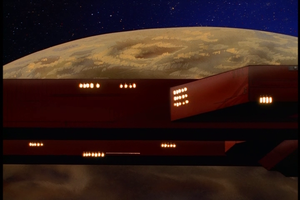 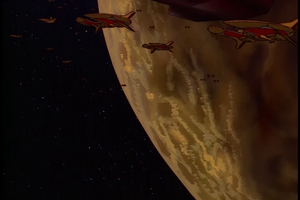