End of All Hope

This one is almost entirely action oriented with a variety of fighter duels, personal conflict and capship engagements depicted. The music to match is "End of All Hope" by Nightwish, and Wing Commander 3, Super Wing Commander and Wing Commander Academy all contribute to the commotion. Although they're not used very heavily, the SWC clips are neat for a change. 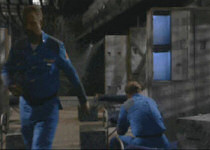 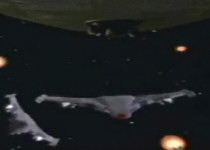 A montage of Wing Commander Academy scenes set to the song "Bullets" by Creed. Many different situations are edited together well and follow a variety of secondary characters through tough times. If the response is positive, Plywood might take a shot at following some more characters in another video. 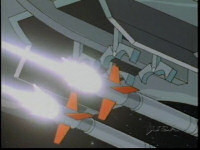 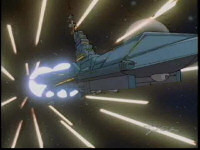