Hot on the tail of his updated Hornet, Klavs has posted updates to both his Rapier and Scimitar! The CF-105 has had its external weapons stripped away for some highly aerodynamic flight. Meanwhile, the F-44 sports retractable guns and even has the Hornet's new laser gun pods. 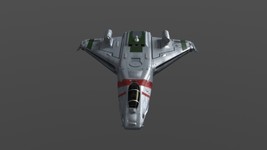 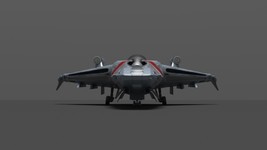 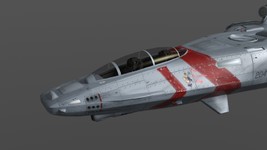 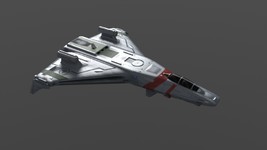 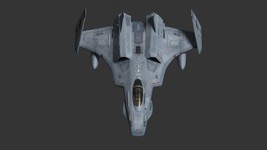 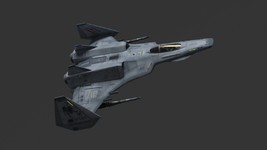 There's just something about Starfighters and long barrels that go together! 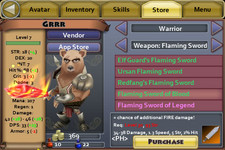 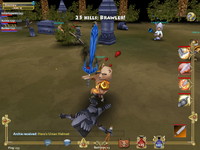 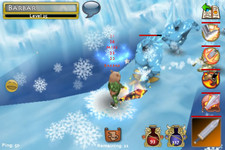 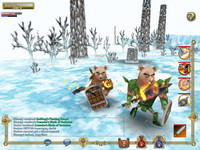 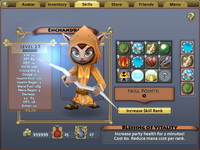 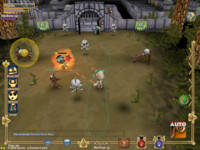