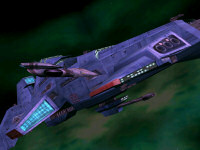 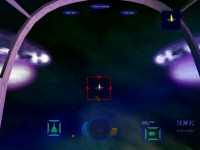 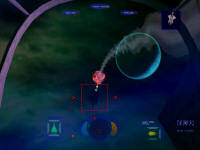 This Arrow Has Teeth

To celebrate the addition of the Arrow in Standoff's Simulator, here are some fancy images from Kilrah Moreira. They're all 1024x768 shots that test out different graphical effects. He's looking for further suggestions to improve the design in the future, so head over to Crius.net to help him out. 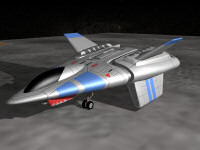 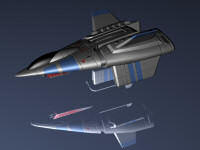 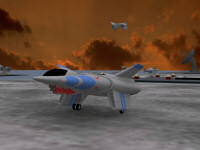