Ser Lin Kuei Ominae has further researched Privateer 2 and discovered it's relatively easy to switch between regional versions. For his testing, a German copy was converted into English, but this should also apply for the French edition. Simply copying a number of key files into the game's installation folder (typically C:\Dark) will drive one language to another. Here's a couple of shots that highlight some interesting comparisons, and details of the conversion process are beneath that. 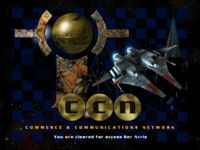 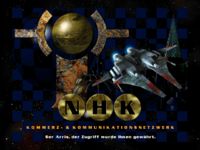 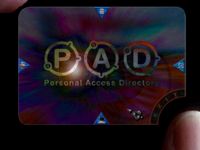 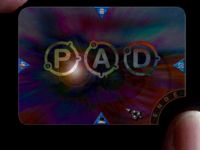 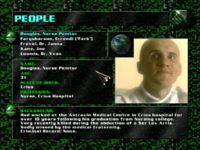 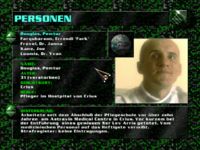 I managed to convert my German P2D into an English one (thanks Mincemeat for the files) and noticed some small differences: For those who are interested, the following files are needed to convert the game into a different language: P.S.: it would be cool if someone with a French (or other language) version could post the pictures here too.