Cyberion is on a roll after releasing his Drayman and Hellcat models. His latest work is the Confed Shuttle based on the WC3/4 design. 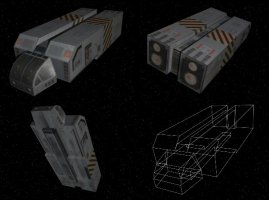 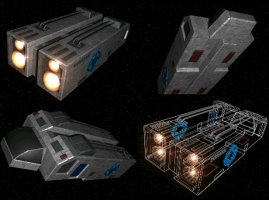 There are two models, one low detailed, the other high detailed. You can grab the model files here. 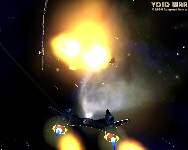 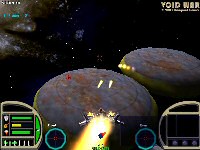 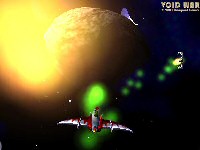 I know we've been on about it all week.. but that's because just about everyone in #Wingnut has been playing it all week. The game isn't all Doom and gloom. Well actually it is, but there are a few bits that amused me. 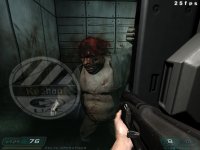 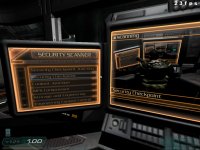 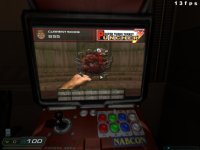