The Kilrah Sector bore witness to a series of the first truly successful Terran incursions starting in 2668, when the Terrans deployed their Wake-Class Escort Carriers, among them the famed TCS Tarawa against Kilrathi infrastructure. These attacks could have proven to be the demise of the Empire had it not been for the damaging effects of the Battle of Earth on the Terrans. In 2669 however, the Terrans successfully penetrated the Kilrah System by means of a covert wing of elite pilots who delivered the Temblor Bomb to Kilrah, completely destroying the Kilrathi homeworld and ending the dominance of the Kilrathi Empire. 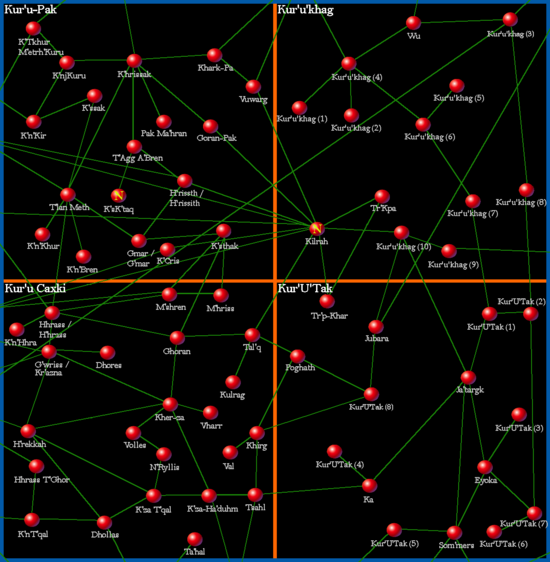