Today we have a sketch from 213thBattalion on his take on the Dralthi VII. The "roll bar" feature might make some think that this was inspired by the Drakhri, but the VII has the same component and has its guns mounted on the inner wings rather than under the nose. He's got a first cut that's more of a 1:1 translation of the design, and then there's a bonus bomber variant as well. It's a beefed up version that makes room for more ordnance. If you're going to draw a Kilrathi ship, you can't go wrong with a Dralthi! 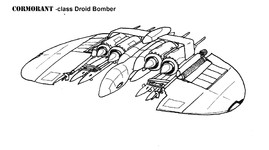 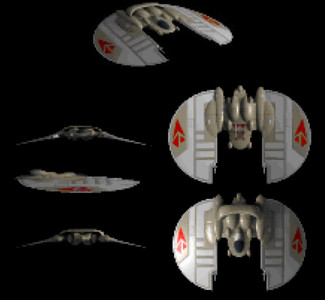 Inspired by the Kilrathi fighter in "Privateer"