There's a lot happening in the world of Wing Commander this month, so here's a quick recap of some highlights to keep in mind. 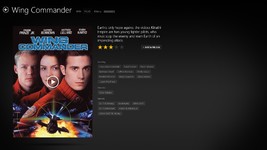 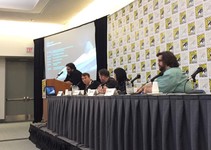