Microsoft announced the new Xbox One console today. The system doubles down on the Xbox 360's multimedia strategy with numerous tie-ins to television, apps, multi-tasking and smartphones/tablets. Gaming specs have also been bumped with an 8-core processor and 8 gigs of RAM. Additional hardware features include a Blu-ray player, 802.11n, a 500 gig hard drive, USB 3.0 and streamlined controllers with trigger force feedback. The Kinect motion camera has been beefed up with 1080P resolution, enhanced tracking abilities and support for group Skype chats. Kinect will also be bundled with the system at launch later this year. 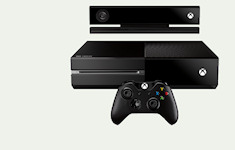 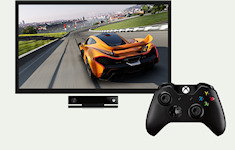 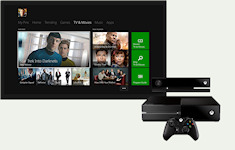 Like the Playstation 4, the system will not be backwards compatible with prior generation software. This is, of course, concerning to fans of Wing Commander Arena for Xbox Live Arcade. Although Microsoft has stated that there are no plans to discontinue the Xbox 360 in the near future, its days are certainly numbered. Xbox Live support for original Xbox games was shut down in April 2010, about five and a half years after the 360 debuted, so hopefully we can all continue to enjoy Arena for years to come. It wouldn't hurt if some smart people got to work on figuring out our options to continue playing indefinitely though!