CMDBob is making a fleet of classic Wing Commander ships - just for fun! The original ships from the first WC game have been very popular lately. Here are the first Confed ships he's modeled and a spaceflight mock-up in the Freespace engine. They look pretty sharp, and Bob's also tweaked the Hornet to make some concept versions that might have existed concurrently with WC3/4. 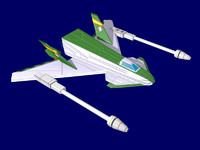 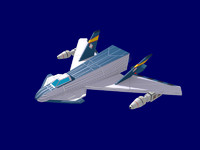 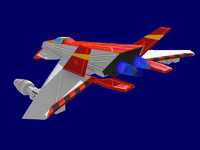 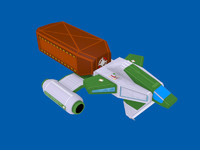 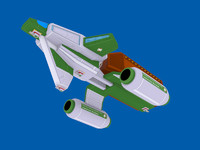 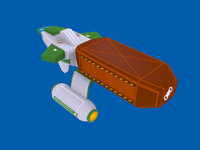 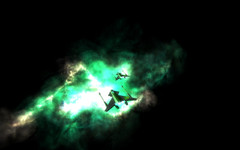 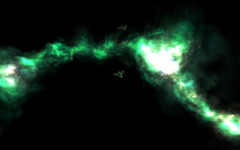 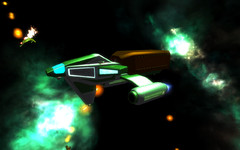 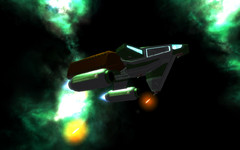