Deathsnake has posted new shots of the Kilrathi models featured in his WC2-themed mod for Freespace. The first flotilla features a Fralthra, Dorkathi, Kamekh and Ralari. Additional images show off the work he is doing to convert and rescale a classic Snakeir. 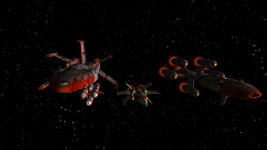 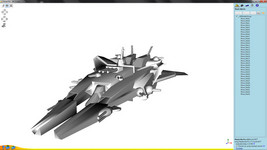 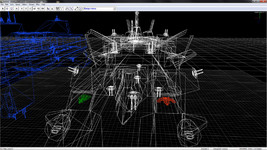 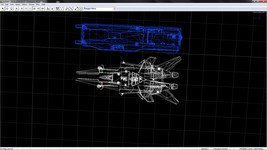 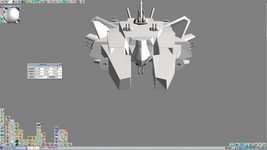 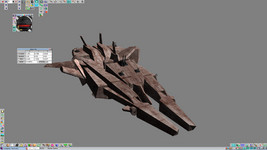 I found on the 3D Solsector site an old model for a Snakeir. As I said before I want to add more ships in the cutscenes to show "life" in the universe.

You can see it with a Yorktown. I tried to get fighters launch from the 2 bays. In the left bay is a Thunderbolt as placeholder and right a Gothri. I want the fighters to launch from the carrier. The problem was now that the model was too little to launch a Gothri. You can launch a chair but not a big fighter. So I needed to change the size.

The newest Version has the Ground Texture of the Fralthi 2 from the prologue. Now I worked on the Hangar bays, Runway, lights on side, bridge (front) and tower textures. A few red details will be added to the wings and overworking on the textures of the turrets. Then it should be done.