There's been a lot of discussion on the various Wing Commander forums and Discord chat rooms about tabletop games recently, so today we'd like to share the first glimpse at some of the exciting progress that's been made in this area over the last month. DefianceIndustries is working on a digital recreation of the popular Tactical Operations fan game. It was a big hit about ten years ago, so a new iteration would be very welcome. The early work on this looks like a ton of fun, and we're eager to see how things come together! Check out some gorgeous sample shots below: 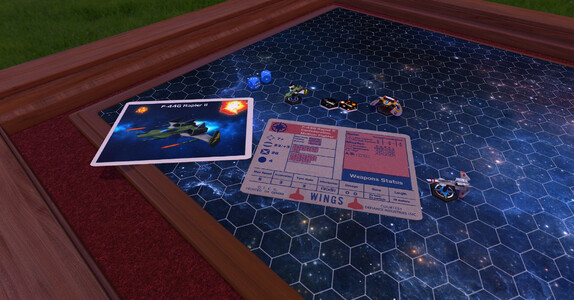 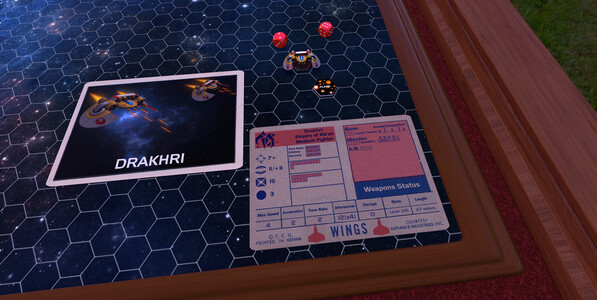 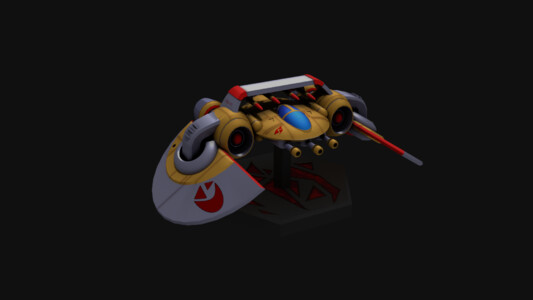 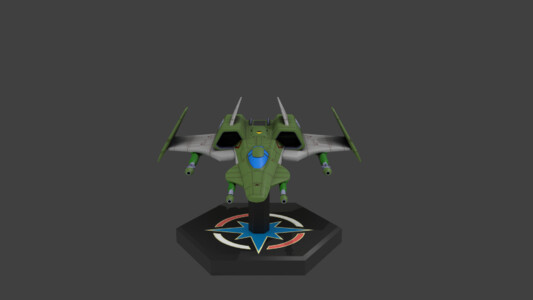 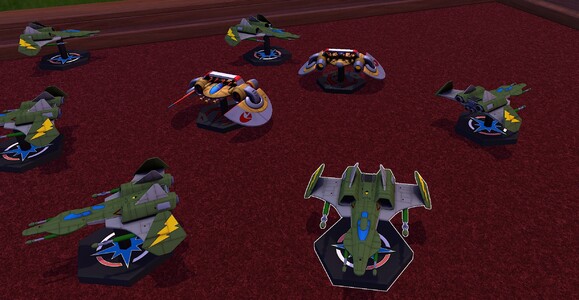 I figured I'd catch folks up on all the WC stuff I've been doing. Aside from working on the WC4 remake which is still plugging along, I recently started doing a version of the fan hex-game Wing Commander TacOps using table top simulator.

I'm making custom figurines and tiles, as well as fighter punch cards to help keep your stats organized. Phase 1 is a basic dogfight scenario, 2 Rapier II's vs. 3 Drakhri. That's for play testing purposes. I will then expand it to include figurines and cards for all the ships in the basic set of TacOps for your hex-based amusement. If I get time, I may well back port in the WC1 assets as well so you can get your Vega on should you so desire. I plan on refreshing the PDF rules as well as time permits. I'll update everyone when its up on the Steam workshop, but until then, here's a few screen shots to keep you tided over.