Klavs has followed up his Hakaga model with a render of the full-on assault. It's a great tribute to the Fleet Action cover, and it would make a fantastic wallpaper image. This version pulls back a bit farther that the book's art, so the frame includes six of these monsters in one shot. Wouldn't it be great to see these in motion (or battle) someday? 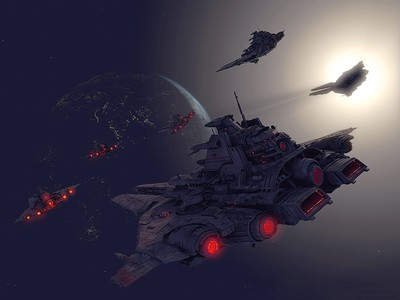 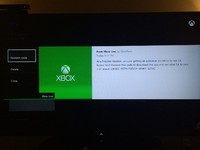 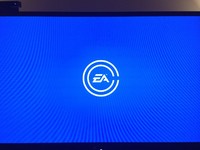 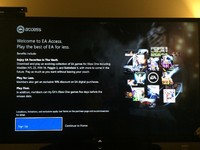 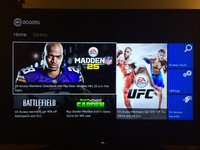