Raptor Gets Its Claws Dirty

Here's Klavs' vicious Raptor with a new advanced texture. There's significant weathering effects present now, and all of these shots feature the ship carrying four menacing torpedoes. It's amazing what some scorch marks and scuffs can do for the look! 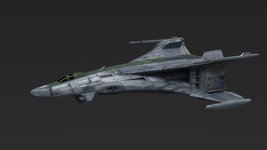 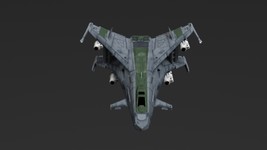 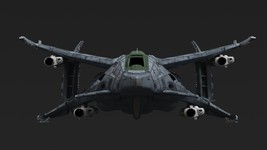 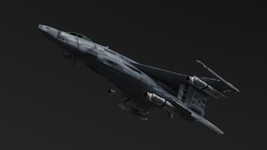 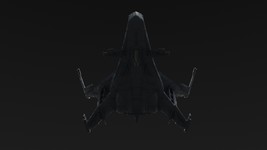 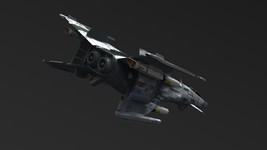 Thanks a lot you guys, I will be building some good desktop pics for you when time permits!

As for the various game engines out there, they're all great, but I'm going to keep my grubby mits on these for a while, before I decide on any kind of release. Who knows what the future will bring?

Here's a quick update on the Raptor, she's a lot dirtier now! 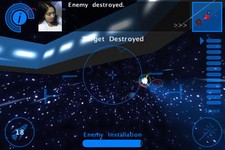 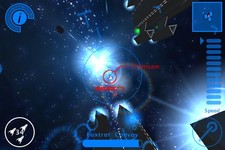 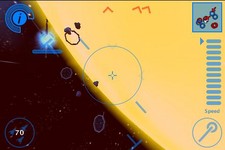 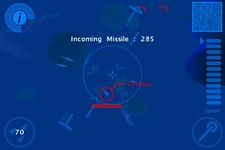