Deathsnake has posted new screenshots and information on his Wing Commander 2 mod of Freespace 2. He's consolidated his recent efforts into this project, and there are also plans to organize it on a website soon. There are almost 80 models now imported into the engine (for both the WC2 project and a WC3-themed game for later), and the first shot shows off an impressive size comparison of them all. 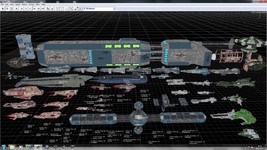 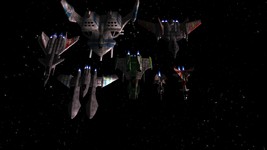 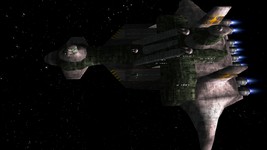 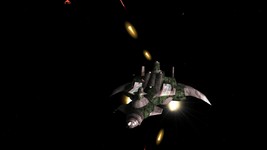 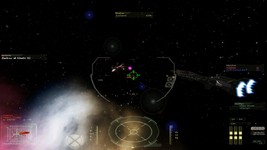 In addition to the size comparison, here's what's featured in each pic above.