Deco Bryl tipped us off about Mark Dacascos' new role as the villain 'Wo Fat' in the remake of Hawaii Five 0. You can catch a brief behind-the-scenes clip of Mark at 50Undercover or view the recent full episodes at the CBS website. Mr. Dacascos has appeared in two episodes so far, "Ke Kinohi" and "Hana 'a'a Makehewa." 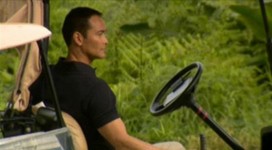 Mahalo for all the support. I’m thrilled and honored to be playing Wo Fat on HAWAII 5-0. Excited to work with the excellent cast and crew. 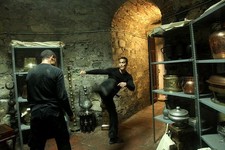 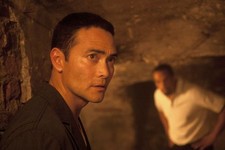