The Wing Commander Saga team has started a push to wrap up its capital ships as it makes progress towards an 'alpha' build. They've released new screenshots of their Ralaxath-class destroyer, featuring their most updated Kilrathi textures.

The Kilrathi's newest and most advanced destroyer, the Ralaxath-class closes the gap created by technologically superior Terran capships. This "heavy destroyer leader" combines superior maneuverability and acceleration with enhanced firepower and armor. Initial reports show these ships serving as individual flagships for destroyer squadrons and smaller flotillas to totally replacing Ralarrad-class vessels in the traditional fleet escort role. A serious threat to capships and fighters alike, Confed pilots are warned to approach this warship with all due caution. 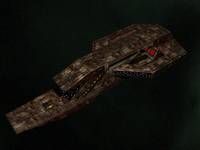 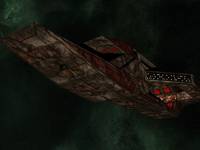 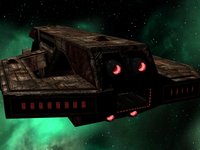 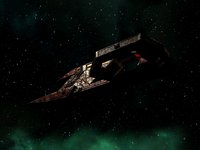 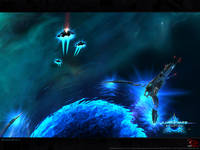 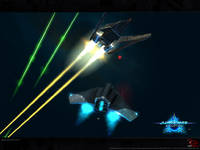 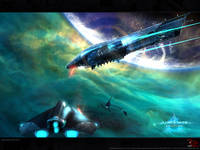