The CIC is still running through a bunch of extra bandwidth this month, and one of the best ways to help us do this is to download the Prophecy DVD upgrade. With a few large files and some easy instructions, it's possible to upgrade your CD version of Prophecy to play high quality movies. The three packs linked below provide all the videos, and HCl's enhancement pack makes them work with the game. Specific instructions are available here. Even if you don't plan on upgrading, the video files can each be viewed separately with a program like VLC player. 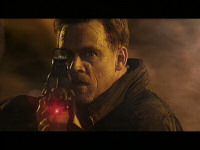 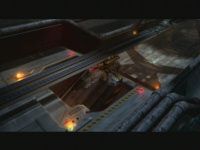 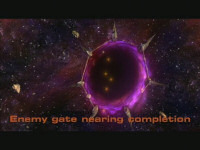 Trade show season is here! This issue reports on Origin's preparations for CES, another important show... they'll be featured as part of EA's lineup for the first time.