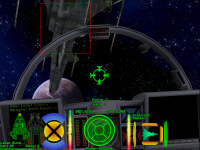 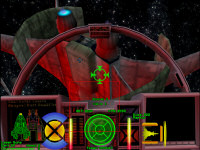 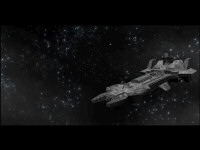 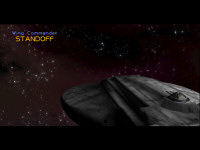 Birthday News Round Up

The CIC birthday is when we refresh popular sections and add new features to the website. For our ninth birthday we had over 30 updates. Hopefully you were here for the big party, but if not, here is a quick rundown of some of the most interesting news from that day.