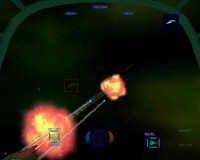 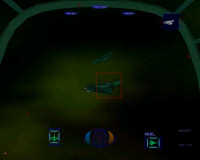 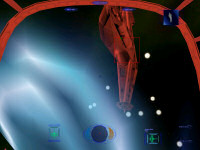 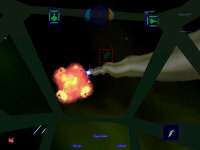 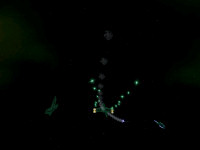 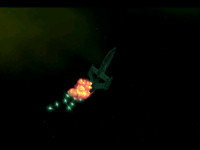 Happy Memorial Day to our American readers! The holiday, which originally celebrated those who served in the Civil War, is specific to the United States - but the sentiment is international. The weekend has come to represent the unofficial start of summer and is generally considered a good time for cookouts and beach trips... but be sure to give thought to the men and women who have served our country so that we can continue playing Wing Commander.