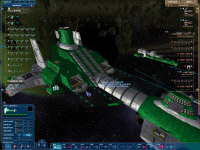 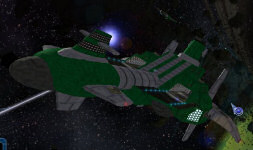 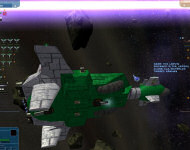 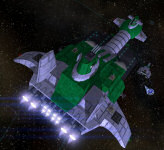 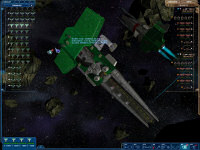 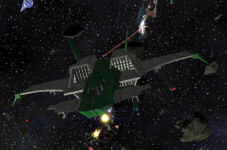 Although a version 1.4 release of Flight Commander is still in the works, the game's creator eddieb has released an interim patch. The patch fixes a pair of problems which will really only be of interest to people who are modding the game.