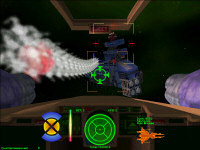 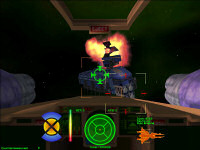 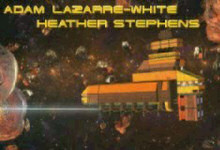 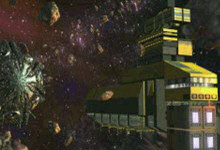 When Secret Ops was released seven years ago, it was partly intended as a friendly gesture to Wing Commander fans and simultaneously designed to test the internet as a means for delivering new games. Even before that, the Armada Proving Grounds expansion was released only at the Origin bbs in 1994. Since then, a few massively multiplayer expansions and other limited pieces of software have been released or sold online, but Electronic Arts is now officially gearing up for large scale internet delivery. The Battlefield 2 and Sims 2 expansions will lead the new service this month via EA Downloader, a program that delivers software upgrades, trailers, demos and also serves as the mechanism for direct online sales.

EA downloader is a lightweight PC application (approximately 5MB) that downloads EA games in the background. It keeps you up-to-date with the latest patches, trailers, and new game content without requiring login every time you play. EA downloader offers easy downloading, auto-patching, pre-ordering for new games & content, no additional disks required to play, and game replacement. In short, EA downloader ensures that your game never wears out by delivering the latest content directly to your PC.

The introductory expansions are priced from US$15-30. As more people become familiar with the process, expect a greater range of titles available over the service.