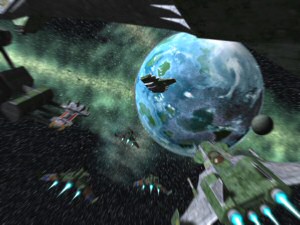 The Keenbean is back from vacation with a neat picture. He traveled to the region serviced by the WCIV ABC 4 television station in Charleston, SC. In the US, radio and television stations are assigned a three or four letter code with all East Coast broadcasts beginning in W. No doubt there's many CIC visitors who live in Southern Carolina who are well aware of this station, but Wing Commander fans seeing it for the first time might find it interesting. 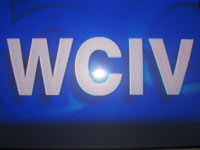