One of the most interesting stories about the Wing Commander movie is the sheer quantity of cut scenes -- a large 'traitor' subplot and a number of other things were edited out of the film very late in its development. These scenes can all be found in Peter Telep's novelization, which went to press before the final cut of the movie was completed -- and hinted at elsewhere (a 'Pilgrim Traitor' action figure, for example, was released. AD has gone through the script and taken some pictures to go with it to show you exactly what was removed between the workprint and the finished version of the film. You can read it all here. 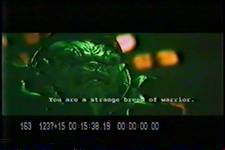 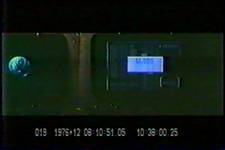 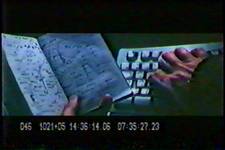