Hunter is working on a Wing Commander mod for X3 Reunion called Kilrathi Rebellion. The project will also use elements from other space sims and some fan creations. From what we could glean from Hunter's announcement, these are some of the new features that X3 players will see: 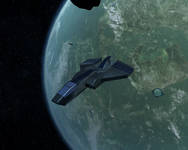 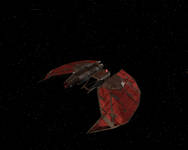 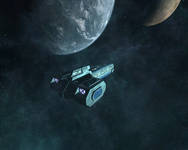 Readers wary of the controversial StarForce copy protection can buy the game online from the Steam service.