The full 1.1 update of Flight Commander has been released. New features include dynamic lighting, comm videos, a target cam, asteroids, weapon tweaks, decoys, new cutscenes, in-game fiction viewing, turrets, new capships, better damage models and graphical improvements. There is also a nifty mission editor. You can get it at SolSector here (under 30 megs!). 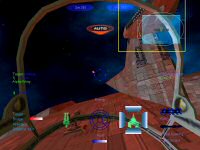 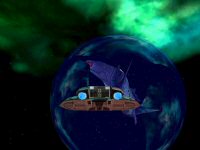 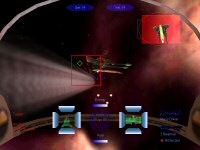