Talking Heads Back In Fashion

Eder from the Standoff team has released screenshots of what could be one of their most impressive features - rendered cutscenes. Interaction with other characters will take place through these scenes which utilize an old favorite style - talking heads! It looks like the team have done an astounding job recreating the style of WC2 right down to the uniforms. Remember, it's just over a week now until the release of the first episode on December 23. The episode 1 download size is currently estimated at around 80-90MB, and you'll also need the Secret Ops starter pack to play. 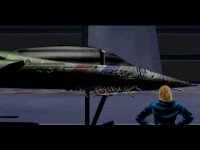 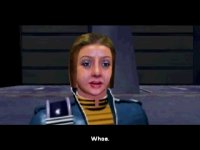 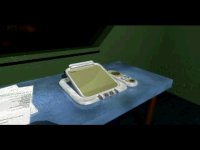 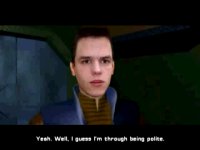 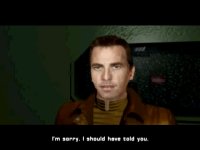 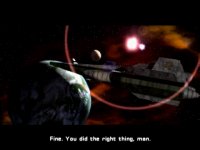