Variety recently did an interview with Matthew Lillard where they talked about the original Scream movie's 25th anniversary (and release of Scream 5). There's one small part where he compares his excitement with Scream to starring in Wing Commander, and it's something I've always appreciated about Lillard's involvement with the film. This isn't a new off-the-cuff take - he usually reflects fondly when talking about making the Wing Commander Movie. Last year he even put together an awesome table read for April 1! You can find the full Variety article here.

When “Scream” first came out, did you ever think you’d be here 25 years later discussing its legacy?

Matthew Lillard: The short answer is no way. I think we’re surprised, but we love it. It holds an emotional place for all of us because we were so young and had an incredible experience shooting the movie. Going into it, none of us had any idea, right?

Lillard: I want to say, though, I do think that every movie I’ve ever been in, I always go in and leave the movie like, “This is gonna be incredible. It’s ‘Wing Commander,’ and I think 25 years from now we are still going to be talking about how incredible ‘Wing Commander’ was.” It turns out, it doesn’t always happen that way. 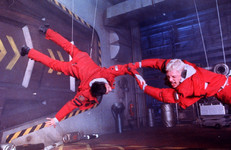 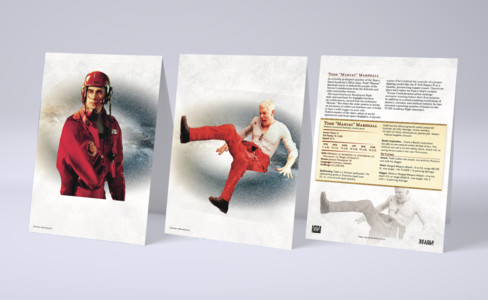 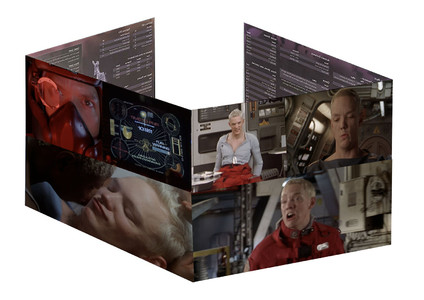