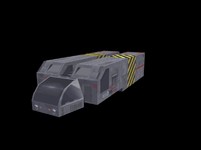 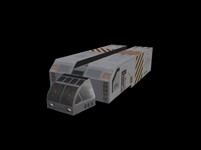 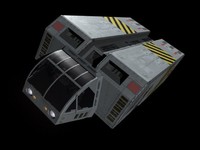 The reason is... they built a physical shuttle set for Wing Commander IV and adapted the 3D models to match it!

... but then they remove the forward struts for certain shots! It’s especially noticeable in the intro once you’ve seen it.

The shuttle only appears in cutscenes in WC3 but there is a 3D model (complete with damage states) stored in the game assets [pictured below]. Wing Commander III has a lot of cut models!

There are two more shuttle meshes in Wing Commander IV. The camo version is used for the Tyr and Masa boarding missions and the Border Worlds version is what Eisen leaves the Intrepid on a little later. WC4 did a LOT of cool subtle variant texture sets! 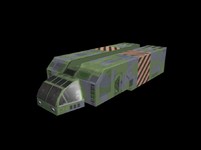 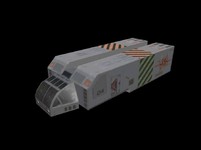 LOAF: Good question! The lore is that it is a former shuttle but that’s actually a retcon, the design brief for WC4 was just to design a clunkier counterpart to the Longbow. 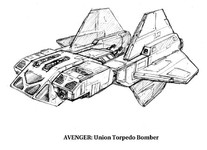 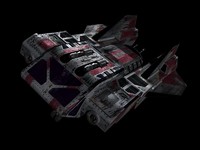 LOAF: That’s another retcon because it shows up on Wing Commander Academy as a search and rescue ship. It was built originally with a bomber in mind. Dean McCall was the artist who built the ship for WC3. Primate was J. Allen in Wing Commander IV, named after the J. Allen Brack who is now running Blizzard! (or: he's Tony Salvaggio in the Playstation version, which changes many of the redshirt names.) 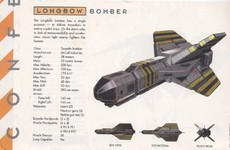 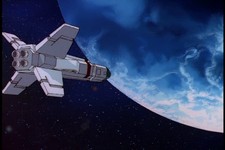