All Cats are Gray in Space

In anticipation of all the Hellcat love planned for tomorrow's episode of All Wings Considered, Klavs has cooked up renders of both the Grumman and Douglas Aerospace versions. They're a couple of beauties! For all the other big fans of these craft, tune in Thursday for a full rundown on these trusty birds - and much more! 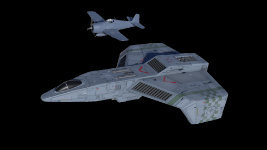 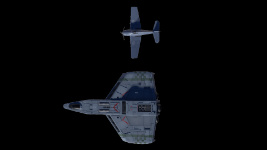 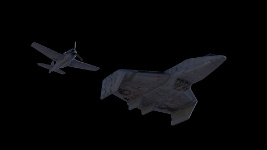 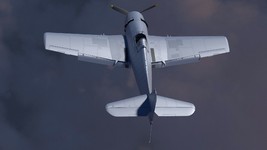 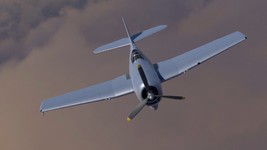 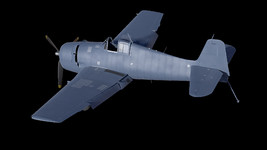 How timely, my very favourite airplane! And look what I happen to be working on!

Just please don't fall into the trap of saying that the F6F was developed in response to the Zero! The contract for the Hellcat was signed in June 1940, prior to the attack on Pearl Harbor, and when the US knew very little about Japanese capabilities! And the first F6F flew only a few days after the Akutan Zero was recovered! #hellcatpedant! I have many other interesting Hellcat facts that aren't in the wikipedia article if you're interested, or want more images! I have done a stupid amount of work on this airplane! :)

And yes the scale is accurate!