Here's an exciting look at the next iteration of Wing Commander Flat Universe! For starters, there's a peek at the depth of the game's navigation system. The Maslas Brothers have created an entire database out of the Prophecy universe map for pilots to explore. Check out this cool zoom animation (8 MB gif) to see it in action. There's also a brand new batch of screenshots from around the game from the latest build. Enjoy! 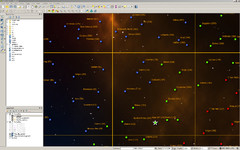 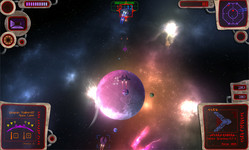 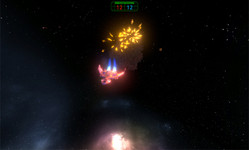 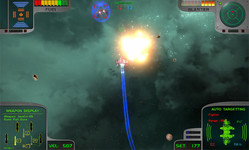 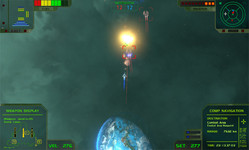 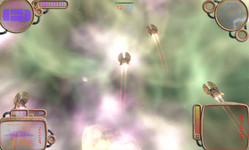 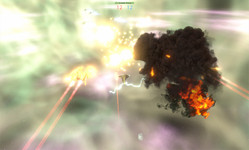 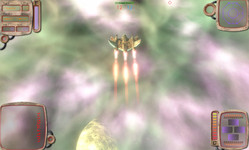 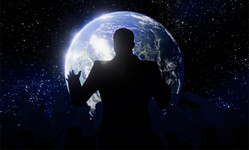 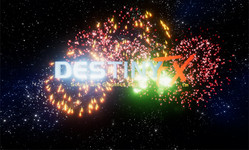 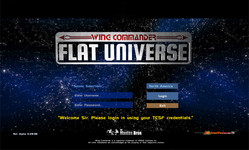 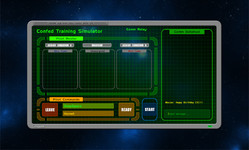 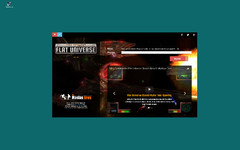 What we've done is that we have taken the whole map from Wing Commander Prophecy and we have digitized it in QGIS. This way we have the whole Wing Commander universe not just visually but also in database format which we are implementing in game. As you can see in the animated .gif we can zoom from galaxy view down to system view seamlessly. The information for each system include all the information expected from a Wing Commander game: Jump points, Undiscovered jump points, Nav points, Bases/planets, Hidden bases/planets (e.g pirate bases, retro planets), Asteroid fields, Mine fields, Anomalies (e.g. Scylla), & Many others...

The systems for which we have information (e.g. the ones in Privateer, Sol, Vukar Tag etc.) we will try to recreate them as they were. For all the rest we are preparing a procedural mechanism that will "fill the gaps" based on various parameters like number of jump points, type of Sun, proximity to the sector capital, proximity to military bases and others. We already have one of our friends (and Wing Commander fan) here in Greece implementing a dynamic trade route system that will make the whole thing look alive.

Finally the whole system allows for dynamic changes in game like change of ownership for a system, base or planet and for condition variables like if there is a battle and/or blockade in the system, affecting the world around it. Soon one could make (or attempt at least) a travel from Venture in Argent across the galaxy to Jugara in Vukar Tag or recreate many historical battles in various known locations.