Now that the Wing Commander mod for Sins of a Solar Empire has a good mix of Confed and Kilrathi fighters, Nomada_Firefox has turned to some very interesting Nephilim additions. They have the ability to conduct the bugs' trademark combination/separation modes depending on whether heavy firepower or swarm tactics are preferred. Up first is the Stingray. Despite looking like it's wearing a pickle on its head, the medium interceptor can be deadly when clustered. Skates and Skate Clusters also make an appearance, as does the Ray Node and Ramora conflagration. Although I'm not sure it's the first fan project to implement the unique abilities of the Nephilim ships, it's definitely an unusual - and very cool - feature to simulate! 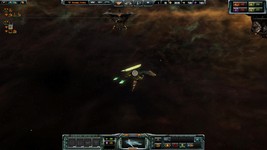 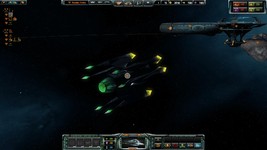 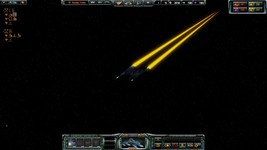 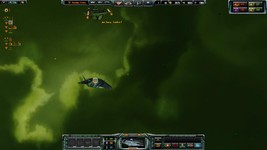 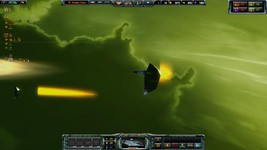