Another big name is getting back into space combat: Sid Meier's Starships was revealed today. Rather than a first person simulation, the game will feature the famous developer's signature blend of turn based strategy with fleets of warships squaring off across different star systems. Players will research technologies to customize their ships against different factions. There will also be interconnectivity with people who own the recent Civilization Beyond Earth game. The two must have been in development side by side since Starships is expected out in just a few months. It'll be available for Windows, Mac and iPad. If you like 4X games, this looks pretty neat! 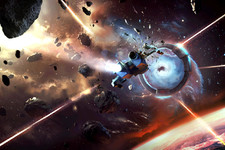 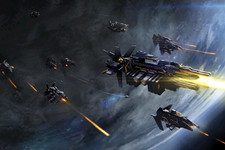 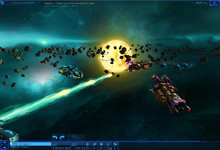 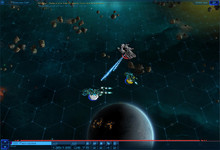 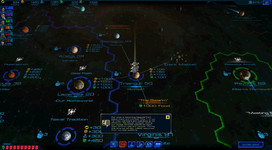 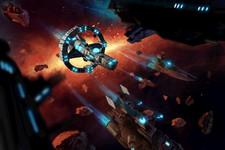