Dominus of Exult shared a pretty nifty finding when comparing the Privateer 2 boxes side by side. We've extensively covered how different the North American box art is compared to what countries like the UK, France and Germany saw on shelves. But there's one tiny difference that's gone largely unnoticed: each European version gets a tiny prominent actor highlight: Christopher Walken, Mathilda May or Jürgen Prochnow on the back. I assume that's because each was more popular or well known in the various regions. This carries over to the special editions as well where the image is also on the front. This is the kind of little detail we love! 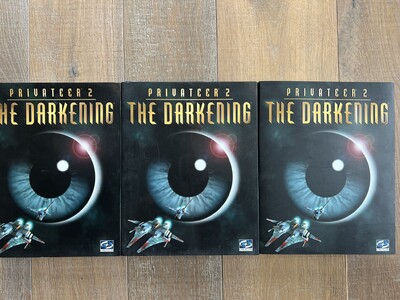 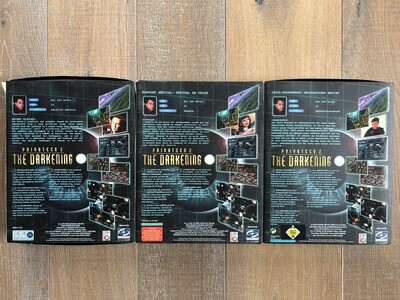 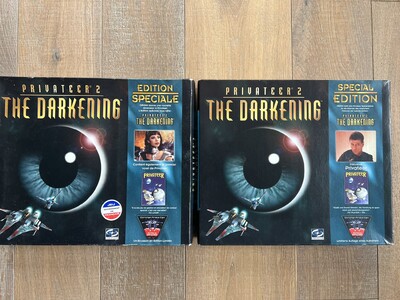 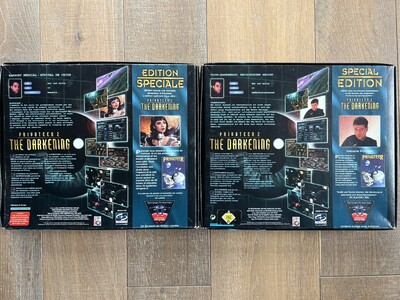 Privateer 2 - The Darkening by Origin. The European versions differed on the back. The French showed Mathilda May, German Jürgen Prochnow, UK and all other localized boxes showed Christopher Walken.

There were also special versions in France and Germany. AFAIK there wasn’t an UK special box, though. Both boxes also showing "their" actor prominently