It's only been a few days since Klavs released his new Rapier collection, but Mac has already eaten it up and built four dazzling 4K wallpapers around the ships. Each of the variants gets their own atmospheric scene that plays with light, shadow, angle and perspective. The high resolution allows you to really soak in all the glorious detail, and any one of these would make a fabulous wallpaper image. 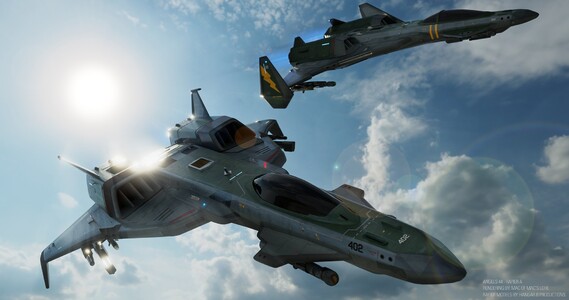 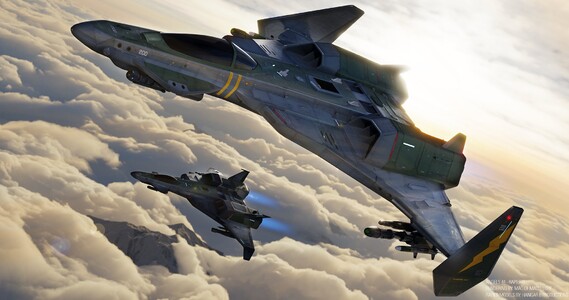 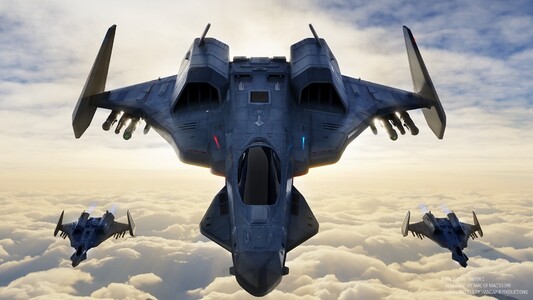 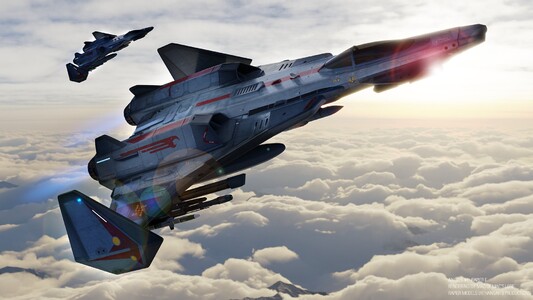 Klavs finished his revamp of the Rapier line from Wing Commander. So I, being me, dropped what I was doing to play with the new models and get some nice looking "Glory shots" using them.

I present for your consideration, The Angels-44 series.