The GOG Spring Games Festival has been going on for a while now, so if you put off completing your digital collection because there was still time to spare, that time is coming to an end. This is the final weekend of the event, but there's still an opportunity to pick up any games you need at 75% off. The entire DOS/Windows lineup is under $12! Even if you own physical copies, the price can't be beat!

Also particularly exciting for people like us: GOG has updated its Wing Commander 4 graphics! Tomorrow marks ten years since GOG first listed the game, so they must have figured it was time for an update! Here you can see their old banner followed by a slick set of new artwork. The updated imagery seems to be based off this key art. It adds the shadow of Seether to the mix against a stormy sky. 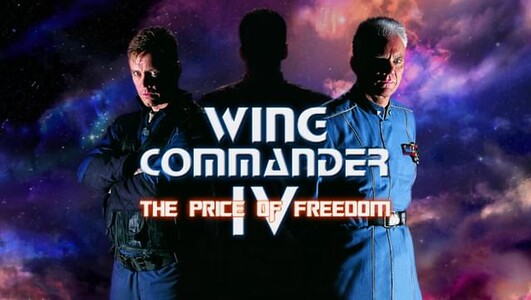 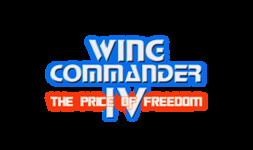