The Story Behind the Crossbow 'Bomber' 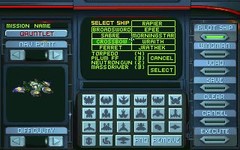 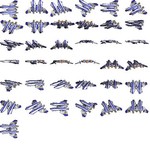 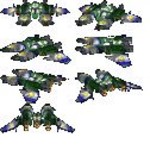 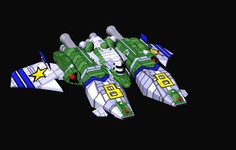