I found a copy of Privateer 2 on, of all places, Etsy! Here’s why used big box games can be so much fun... I grabbed this copy because I noticed a neat extra: a patch disk! The original owner had written to Origin and been sent a copy of the patch on a diskette. How could I say no to a Privateer 2 floppy?! 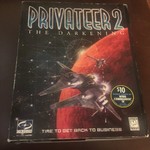 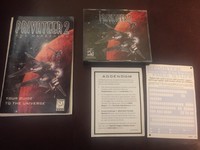 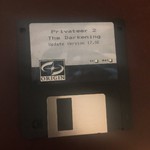 Upon receipt I discovered the original owner had saved some other treasures. Here’s the original receipt Fry’s (in January 97!) and the price tag and seal stickers. He must have been a fellow Thrustmaster fan: he filled out his own HOTAS control sheet and left an enticing joystick flyer (I want that simpit badly...). And he included all of his notes on commodity and ship pricing! Reminder: in any other situation, do not sell your handwritten lists of human organ prices on Etsy. 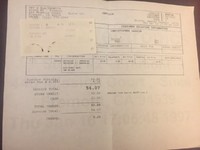 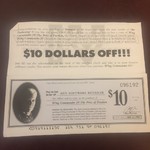 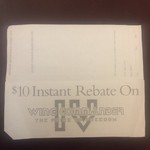