The extraordinary theoretical physicist Stephen Hawking has passed away and tributes are pouring in from across the internet. As a genius thinker and pioneer in space, he made his mark on the whole genre of science-fiction, including Wing Commander. On the universe map, star systems are often named after developers, authors and even fans. Large quadrants are reserved for luminaries such as Chris Roberts himself. Massive sectors are the backdrops that entire Wing Commander games exist in with famous names like Vega, Enigma and Gemini. Just one sector was named after a living person, and that person was Stephen Hawking.


Mr. Hawking was also friends with Origin founder and second-generation astronaut Richard Garriott. They famously explored zero gravity together aboard the vomit comet and collaborated to advance the cause of science and space exploration over the years. That he passed away on Pi Day is especially fitting and helps ease the loss slightly - he couldn't have calculated a better time to go! 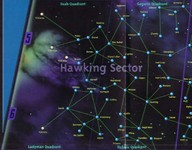 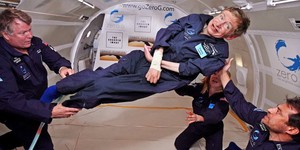 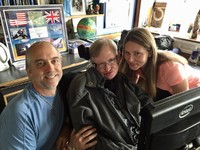