Hellakazoo has posted some additional screenshots of his Galactic Civilizations 3 WC mod that highlight some of his latest additions, such as the Tarsus and Clarkson jammer. There's also a neat screenshot of one of the game's menus that feature the character portraits. Some of the recent CIC Forums discussion has been about what to add next. The larger Confed carriers are likely, and then there may be some interest in adding ships from other factions such as the Border Worlds. You can hit the Comment link below to share what you'd like to see or find more information on the mod at the Steam Workshop. 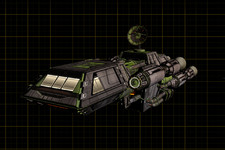 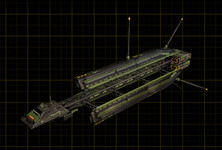 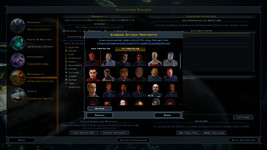 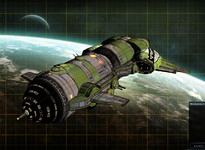 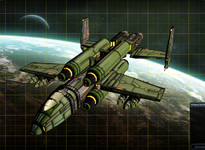 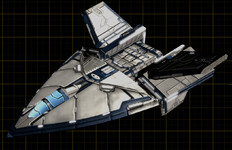 I've also begun putting together factions for Union of Border worlds and Free Republic of the Landreich. Since they share some ships with Confed the ship sets are actually more than halfway there for both already.