A collector named Jerry has kicked off a new YouTube series about his discovery of the Wing Commander Movie's action figures. He's not at all familiar with the source material, but his channel covers the various finds he discovers at places like comic and toy shops. Episode 1 covers what little he's learned about the franchise so far and then shows off the Maniac figure. Additional episodes about Marine Blair and Deveraux have also been made. Along the way, commenters have helped explain the difference between the movie and TV show as well as the series' video game origins. And despite the lack of background knowledge included here, Jerry's probably spent more time profiling these three figures than almost any Wingnut! He's disabled embedding, so click the hyperlinks in this update to watch the clips. 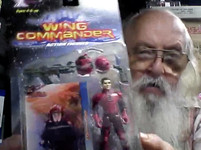 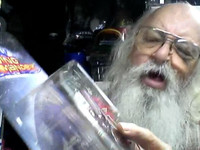 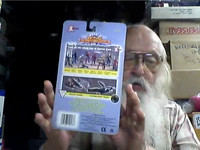