New Seahawk Model's In It To Win It

Now that DefianceIndustries has so many mainline fighters and capships under his belt, it's time to move on to some of the lesser seen support craft like the Seahawk. There aren't a whole lot of these in the wild, so it's a really nice thing to see. It's also still a preliminary model - the completed picture below is a copy of the Origin high quality render. There's also an update to DI's recent cockpit work that incorporates a few real life touches from the F-22 dashboard. He's got a lot of irons in the fire! 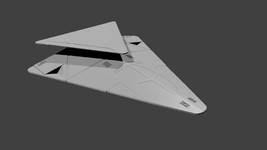 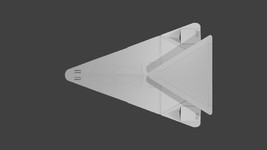 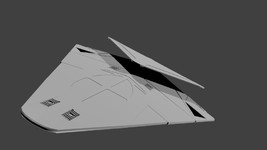 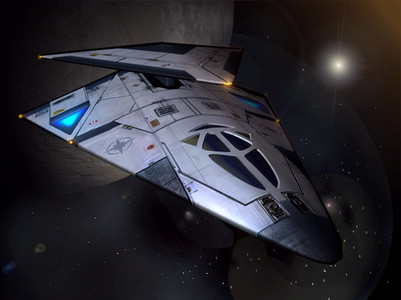 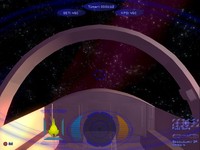 So I started working on the ConFleet support craft this week as well as my cockpit experiment. Here's a few shots of the Seahawk clay. I'm going to probably add a few greebles on the tail near the engines so it's not a 100% complete product. But hey, progress. The Condor only has a few head-on high poly shots so I'm using the in-game model as a reference. It'll probably take a bit more time.