The MechWarrior series will be getting a new single-player sequel! MechWarrior 5: Mercenaries was just announced at Mech Con 2016. It will be made by Piranha Games, the studio behind the MechWarrior Online multiplayer-only shooter that's been running for the past couple years. This is a significant development for a couple of reasons. The MW franchise was a contemporary of Wing Commander with the main games being released for PC between 1989 and 2002. It suffered a similar fate to WC with the general decline in popularity of simulation games in the early 2000s. A few spinoffs were released over the years, but this recent revelation should mean that the 'core' series will resume in 2018 after more than 15 years on hiatus. Obviously Wingnuts are hoping for a similar revival at some point in the future, and this is an opportunity for a successful precedent that could help make the case for WC. 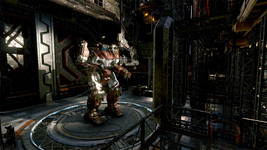 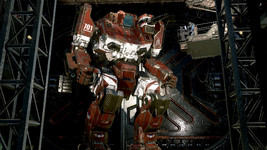 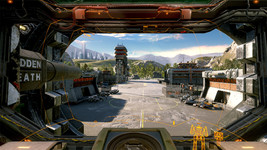 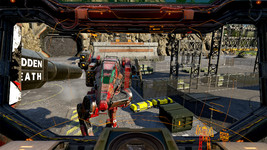 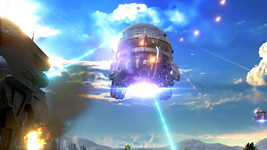 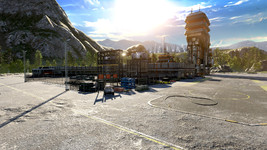 So is that just a pipe dream? Now that Electronic Arts has the renewed Star Wars license as well as its home grown Mass Effect series, it may not seem likely that Wing Commander would be primed for a reboot. But hope remains for some kind of third party arrangement. In fact, Piranha - the same Piranha making MechWarrior 5 - was actually in negotiations with EA back in 2014 to produce a new Wing Commander game! Ultimately, this didn't pan out, but the interest is certainly out there, and it's only a matter of time before some opportune set of circumstances works out. If MW5 is a success, then we're one step closer. For now, here's a preview video of the robots in action:

While the battlefields of the Inner Sphere burn with an array of devastating weaponry, none is more formidable than the BattleMech. These immense fighting machines, piloted by elite fighters known as MechWarriors, dominate the wars of the future with enough firepower to annihilate entire cities.

In MechWarrior 5: Mercenaries you will adopt the role of a rookie MechWarrior pilot thrust into combat as the Third Succession War continues to fracture the Inner Sphere. Take contracts from the factions of your choosing and engage in tactical, first-person, PvE ‘Mech combat through an immersive, career-based Mercenary campaign driven by player choice. Victory, prestige, and profit will not only require skill on the battlefield, but in the acquisition, maintenance, and enhancement of your BattleMechs.